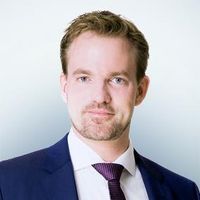 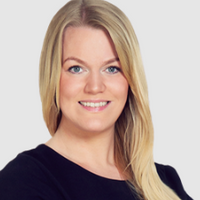 The European gas crisis, triggered by the conflict in Ukraine, continues to present enormous economic challenges for the continent, particularly in Germany. The resumption of gas deliveries through the Nordstream 1 pipeline will do little to change this situation. Since the announcement that only around 20 percent of the previously usual gas volume will flow through the pipeline, significant doubts have arisen as to how reliable the deliveries will be from now on.

Rising energy costs and a throttling or even a shutdown of gas supply to companies outside the critical infrastructure is possible, meaning industry must be prepared for considerable cuts. Until now, energy policy debates have focused on the need to be prepared for the possible stoppage of gas supply. Some companies have announced plans to switch to other energy sources such as coal and oil or have developed other contingency plans regarding the utilisation of their production facilities. As a result of these developments, the focus is increasingly shifting to labour law risks, and options for action, because an escalation of the gas crisis could have serious consequences for both employees and employers.

Over a series of posts in the coming weeks, we will shed light on the most important aspects of German crisis labour law and what needs to be considered. The first blog post is dedicated to the question of whether employers are still obliged to pay their employees' salaries even if there are governmental restrictions on gas supply and therefore production has to be curtailed or shut down, for example.

Whether and how gas is supplied in a crisis in Germany is determined by the Emergency Plan for Gas for the Federal Republic of Germany of the responsible Federal Network Agency (Bundesnetzagentur), falling under the authority the Federal Ministry of Economics (Bundeswirtschaftsministerium).

This plan contains three crisis levels: the early warning level, the alert level and the emergency level. Each level contains its own concrete measures that serve to ensure gas supply. At the end of June 2022, the Ministry of Economic Affairs declared that the crisis had reached the alert level. If the relevant network- and market-based measures of the alert level are no longer sufficient to meet the gas demand, the ministry could declare the emergency level. The Federal Network Agency then becomes the so-called federal load distributor (Bundeslastverteiler) and decides, in consultation with the network operators, how the remaining gas is to be distributed. Curtailments or even shutdowns of end consumers’ gas supply take place in the following order: non-protected customers, system-relevant gas power plants and protected customers. To date, there is no order of priority for the shutdown of industrial types, but rather a weighing up process is to be carried out on a case-by-case basis according to certain criteria, including the urgency of the measure, size of the plant, lead time for gas supply reduction, economic and business damage, costs and duration of reactivation after a gas supply reduction, as well as the importance for the supply of the general public.

Who bears the remuneration risk of a work stoppage due to energy shortages?

Against this background, the pressing question for employers is whether, in the event that an emergency level is declared and gas supply is shut off and they are forced to close or restrict operations, they remain obliged to pay salaries. The well-known principle of ‘no work, no pay’ according to section 615 sentence 3 of the German Civil Code (Bürgerliches Gesetzbuch; BGB) does not apply if the employer has to bear the operational risk. The operational risk addresses the question of whether the employer is obliged to continue to pay the salary if they cannot employ the workforce for operational reasons even through no fault of their own.

1. When does a business risk exist and when does an individual risk exist?

According to the doctrine of business risks distributes economic risks, risks shall be located with the party that can best control the realisation of a risk or provide for the occurrence of a risk that cannot be controlled. Pursuant to the German Federal Labour Court's (Bundesarbeitsgericht) established case law, the employer bears the operational risk because they manage the business, organise operational processes and obtain the income. Therefore, disruptions of the operational process within the employer’s sphere of influence regularly fall within their sphere of risk, with the result that they have to bear the remuneration risk. In addition, the employer also bears the risk for external circumstances that constitute force majeure, eg floods and fires, but also, for example, the failure of the oil heating system in the company due to a sudden cold snap or a power failure due to a fault in the electricity plant.

As long as gas is available on the market, but the employer is forced to close or limit their business due to increased energy prices, it is the business risk to be borne by the employer that materialises. But how is the question to be judged if the employer is no longer able to purchase gas due to a sovereign measure ie if the gas tap is turned off by the state?

Some commentators point to the decision of the German Federal Labour Court on the official business closures during the Coronavirus pandemic and advocate applying it to the shutdown of the gas supply by general order under public law. In that case, the employer's shop was closed by general order of the authorities in April 2020, the employee was therefore unable to work and did not receive any remuneration. The employee then claimed her remuneration for the month of April. In its decision of 13 October 2021, the Fifth Senate rejected the employee's claim for remuneration for the period of the ordered closure of the plant, as this did not constitute an operational risk. The German Federal Labour Court based its decision on the purpose of the official measure. If the closure of the plant ordered by the authorities was carried out within the framework of general measures to combat the pandemic and - across all plants - to protect the population, the risk inherent in a particular plant did not materialise. In this case, the impossibility to perform work was rather the consequence of the sovereign intervention to combat a risk situation affecting society as a whole, which the individual employer did neither cause nor was responsible for, even in the broadest sense.

3. Probably no transferability of the judgement in case of plant closures in connection with the gas crisis

However, direct conclusions on the situation of the gas crisis should not be drawn prematurely. Even if parts of the reasons for the decision could be applied to the currently discussed shutdown of the gas supply, this constellation contains the fundamental difference that a plant closure would only be an indirect consequence of the sovereign measure, unlike an officially ordered shutdown in the context of the pandemic. A business closure would merely be caused de facto, as employers would not be (economically) able to continue their operations without the necessary gas supply.

However, if one were to apply the German Federal Labour Court's statements on the official plant closure during the pandemic to possible plant closures in the course of the gas crisis, caution would still be advisable. The Fifth Senate almost casually points out in its decision that the employer is obliged to mitigate financial disadvantages for the workforce and to make use of available instruments (in particular short-time work) despite the fact that the operational risk has not been realised. Otherwise, the employer could be liable for damages to the employees. In the case at hand, however, this was not relevant because the employee was marginally employed and therefore not entitled to short-time work benefits. However, the German Federal Labour Court only touches on the exact extent of the employer's duty to act in the event of the possibility of introducing short-time work, including in a similar decision of 4 May 2022 (5 AZR 366/21). There would be no obligation to introduce short-time work, which is, in principle, not possible for the employer unilaterally. Nevertheless, it should be noted that the German Federal Labour Court considers the introduction of short-time work as a priority and obliges the employer to become active and approach the works council and, if there is no works council, approach the individual employee to negotiate the introduction of short-time work. Only if this is not possible or proves to be unfeasible (eg due to lack of participation of the works council), it can be argued that the entitlement to remuneration is forfeited.

Reference to the following blog posts

Employers are advised to reflect at an early stage also on the risks under labour law due to impending gas shortages and how the consequences for the company and the employees can be mitigated in the best possible way. For example, some companies already consider temporarily reintroducing more home offices in autumn and winter to reduce the temperature in the offices and thus be able to save gas. The idea of introducing company holidays over Christmas has also already been discussed. In addition, a variety of other measures can be considered, whereby the early involvement of the works council should always be considered. Our next blog post will discuss which measures are possible and what needs to be considered.

If, for example, the gas crisis may lead to restrictions or even the shutdown of operations, precautions should already be taken now in case employers are unable to continue employing their workers or are only able to do so to a limited extent. Short-time work has proven to be an extremely effective crisis management tool in the wake of the Corona pandemic. However, the introduction of short-time work should be done carefully and in consultation with the works council. Employers should also create prospects for the period after short-time work in the course of introducing short-time work, for example through state-subsidised measures for further training during the phase of short-time work, establishing company holiday principles, using working time accounts or staff partnerships with other companies. Irrespective of all legal aspects, dismissals for operational reasons are usually the "last resort" in order to prevent the company from losing urgently needed staff or know-how for the time after the crisis (as is currently the case in the catering and aviation industries). 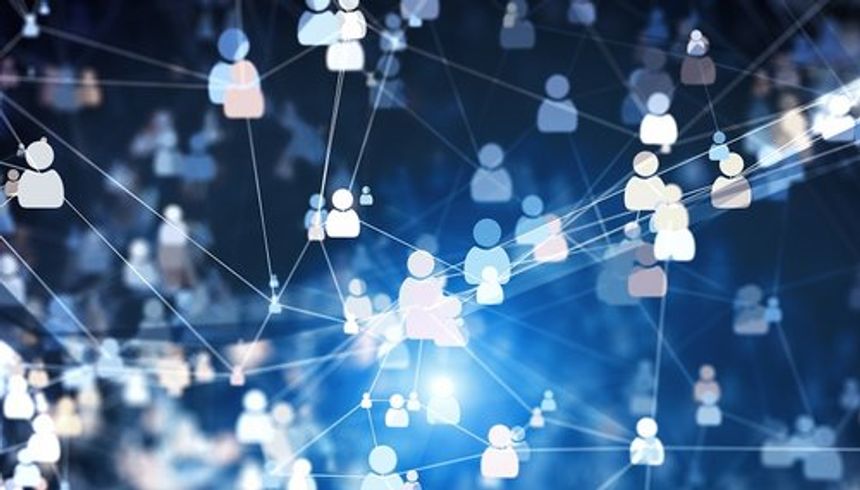 Labour law and the gas crisis: How can companies save energy?
Ulrich Sittard, Flavia Lang