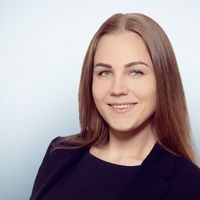 With the beginning of the Russian invasion of Ukraine and the introduction of martial law in the country, the Antimonopoly Committee of Ukraine (the “AMC”) suspended its consideration of all active applications and cases as of 25 February 2022 until martial law in Ukraine has been revoked. In addition, on 30 March 2022, the AMC issued the Guidance “clarifying the merger review procedure in Ukraine during martial law No. 1-рр of 31 March 2022” (the “Guidance”), according to which:

On 9 June 2022, the AMC decided to renew its regular review of concentrations and concerted practices filings under the pre-war regime. The AMC’s review of all of the notifications submitted to it by 25 February 2022 was renewed automatically, while for any notifications filed from 30 March 2022 to 17 June 2022, the renewal of the AMC’s review process is subject to parties making a separate request to the AMC. At the same time, the symbolic fine, as provided for in the Guidance, is to be imposed for concentrations completed before clearance but filed during the time period of 30 March to 17 June 2022.

Since 20 June 2022, parties can no longer submit short filings nor rely on symbolic fines - all filings must be submitted in accordance with effective Ukrainian competition law and merger control regulations and within the standard terms effective during the pre-war period.

In practice, what differs is that the AMC now pays special attention to the activities of the parties in Russia and tends to ask applicants whether they are connected by control-relations to legal entities or individuals who are residents of the Russian Federation and/or who have Russian controlled subsidiaries (i.e. whether there are such entities/individuals in the ownership structure of the parties’ groups, what their exact names and address details are, who their shareholders are, and a description of what their business activities are). In addition, the agency asks applicants to provide data on the parties’ Belarussian subsidiaries similar to that which is requested for Russian subsidiaries. Any business activities of such subsidiaries in Ukraine are likely to be scrutinised.

Apart from that, the AMC may also ask the parties to inform them of any decisions or plans to limit future investments or operations in, or the supply of certain goods to, Russia and Belarus, or any decisions or plans to exit these markets completely. Any statements provided to the AMC in this context should, however, not be viewed as commitments or conditions for merger clearance but merely as a matter of corporate social responsibility. While these statements should not affect the merger clearance result, they may impact the subjective attitude of particular officials or any government-relations efforts to expedite the review process.

In summary, despite the war, the Ukrainian competition agency has completely renewed its work and reviews applications and cases under the pre-war rules. At the same time, due to the significant break in reviewing applications that took place during the first three months of the war and a considerable staff outflow from Ukraine, the AMC’s officials are obviously overloaded with a large number of filings that came in after the war started. Consequently, to avoid the risk that the AMC’s handling team may find purely formal grounds for the return of filings (even if this is a straight-forward deal) and to make the review timeline more predictable, it is highly recommended to pay special attention to all of the details and to submit well-prepared, fully-fledged filings that correspond to the effective merger control regulations. 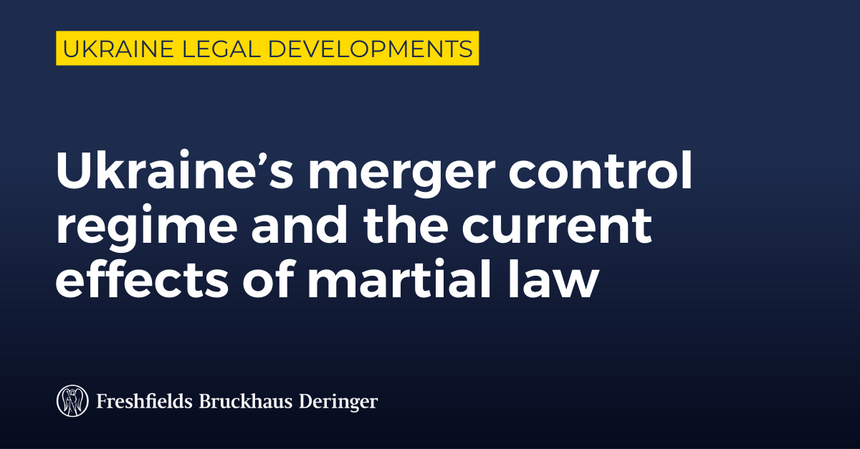