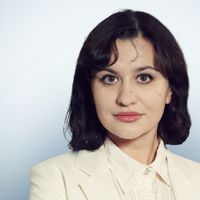 Following the Russian invasion of Ukraine on 24 February 2022, the parliament of Ukraine passed several laws that have a significant impact on the protection of intellectual property (“IP”) rights during martial law:

1. On 1 April 2022, the Ukrainian Parliament adopted the Law "On Protection of Persons' Interests in Intellectual Property during the Martial Law, imposed in connection with the military aggression of the Russian Federation against Ukraine" No. 2174-IX which came into force on 13 April 2022. The law stipulates that the terms for the acquisition and protection of IP rights are suspended for the entire period of martial law in Ukraine and applies to all holders of IP rights, including foreign holders of IP rights in Ukraine.

All terms will be reinforceable on the day following the day on which martial law is cancelled, considering the period elapsed before 24 February 2022.

2. On 19 June 2022, the Ukrainian Parliament adopted the Law of Ukraine "On Amendments to Certain Laws of Ukraine on Support of the National Music Product and Restriction of Public Use of the Music Product of the Aggressor State" No. 2310-IX. The law strictly prohibits public performances, displays, demonstrations, notification of phonograms, videograms and music clips that contain a recorded performance of a musical non-dramatic work with lyrics by a person who is or was, in any period after 1991, a citizen of the Russian Federation. This provision excludes former citizens of Russia who are or were, at the time of death, citizens of Ukraine.

It also provides for the establishment of a list of Russian performers/singers who condemn the aggression against Ukraine and to whom the provisions of this Law shall not apply.

This prohibition applies to the display of these letters in any trademarks which applied for registration after 24 February 2022. 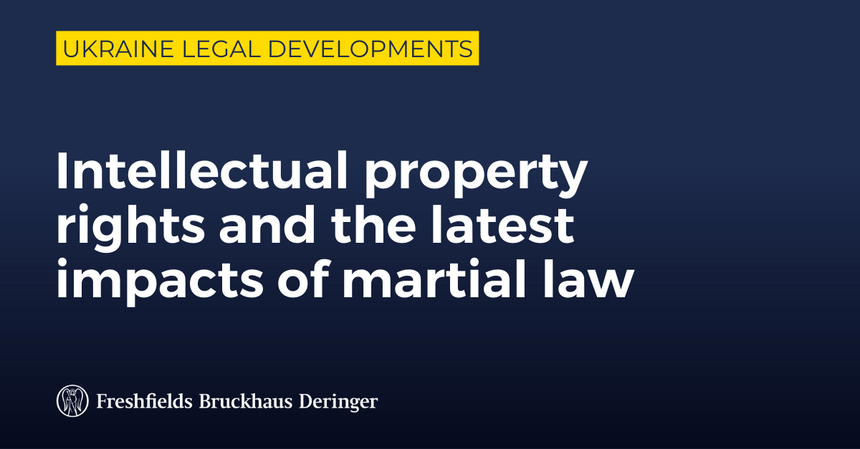