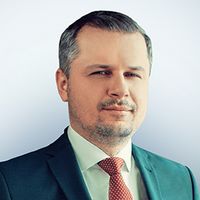 The IT industry has emerged as one of the driving forces of the Ukrainian economy through the ongoing conflict. Despite the current circumstances and its negative effects on workforce, the IT industry continued its growth in 2022. According to data from the National Bank of Ukraine, the IT industry’s export revenue increased by approx. 23% in the first of half of 2022 as compared to the same period in 2021.

IT companies are required to meet certain criteria to become Diia City residents. In particular, they must be engaged in eligible IT activities (like R&D or virtual asset services, etc.) that produce at least 90% of the company’s income. Furthermore, they must have not less than 9 employees or “gig” contractors with an average monthly payroll of at least EUR 1,200 per each of its employees/gig contractors. However, since the introduction of martial law in Ukraine, the government has lifted the requirements for compliance with such criteria. The registered “Diia City” residents are exempt from these requirements until the end of the first month following the termination of martial law. It is expected that the approach adopted by the Ukrainian government regarding the regulation of IT industry will further strengthen Ukraine’s reputation as an attractive tech hub. 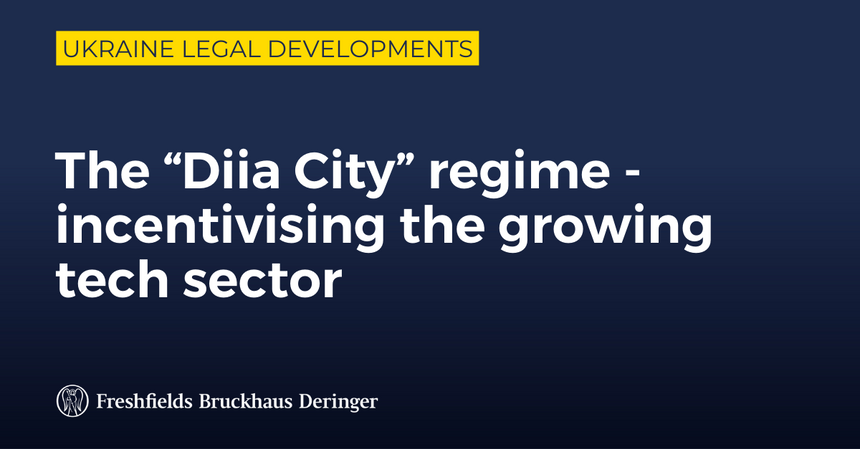