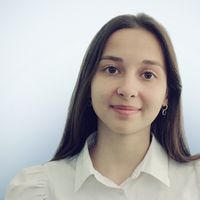 Which courts have stopped their activities?

According to the latest information as of October 2022, the courts of general jurisdiction in the regions of Donetsk, Luhansk, Kharkiv, Kherson, partially in Zaporizhzhia and Sumy, and in the Autonomous Republic of Crimea (around 116 courts in total) have ceased to operate due to the occupation or location in the area of active hostilities. Six court buildings have been damaged or destroyed. In Kyiv, Chernihiv and partially in the Sumy region the work of the courts has been restored after the de-occupation. The full list of courts whose activities were suspended is available via this link.

On 3 March 2022, the Verkhovna Rada amended the Law of Ukraine "On the Judiciary and the Status of Judges" (Article 147 paragraph 7) to allow a change to the territorial jurisdiction of court cases in the event that justice cannot be exercised as a function of the courts for objective reasons (e.g. martial law or a state of emergency, hostilities). Thus, a court may transfer the case files and change the territorial jurisdiction, primarily for the safety of court employees, parties and visitors (for example, Leninsky and Ordzhonikidze district courts of Kharkiv changed their jurisdiction to the Kyiv district court of Poltava; while courts from the Luhansk region were mostly redirected to the Dnipropetrovsk region).

Pursuant to the recommendations of the Council of Judges of Ukraine dated 2 March 2022, judges should postpone proceedings in cases (except for urgent trials) whenever possible. In practice, courts mostly hear urgent criminal or civil cases in which certain terms of decision-making are stipulated by the law (detention, extension of detention term). All other categories of cases and scheduled court hearings are postponed. They can be considered only with the written consent of the parties and other participants. Since May 2022, most courts have started to schedule cases after their postponement.

Communication with courts: obtaining information on the progress of cases

The Unified State Register of Court Decisions, as well as the judiciary website "Status of Cases", are temporarily suspended. Therefore, in order to obtain information on the course of the proceedings, one should call the Department Court records or the assistant / clerk of the court session.

In the Recommendations of 2 March 2022 (paragraph 6), the Council of Judges of Ukraine recognised martial law as an objective and valid reason for renewing procedural terms. Whilst martial law is a valid reason for missing deadlines, each judge should evaluate this reason individually within the framework of the case to be considered. 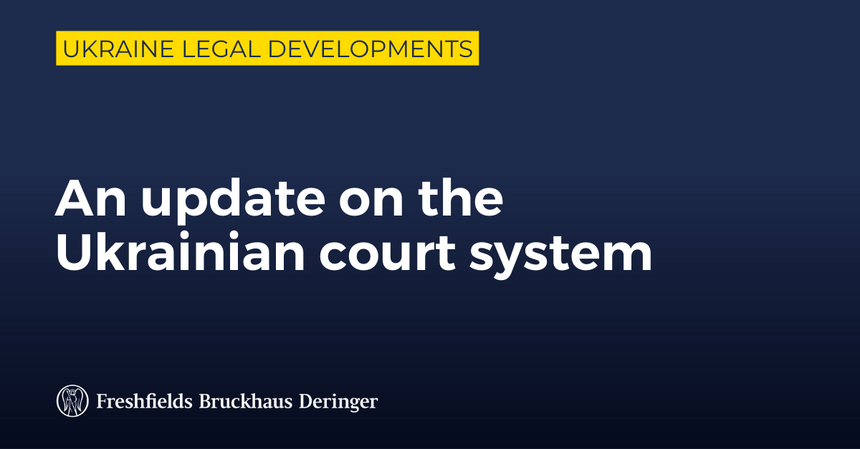