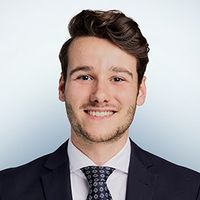 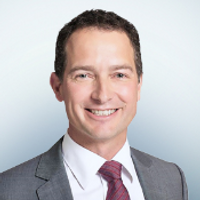 On 1 November 2022, the Dutch State Secretary for Finance published a legislative proposal to introduce a temporary windfall tax on the profits of companies with activities in crude oil, natural gas, coal and petroleum refining (the Windfall Tax). The proposal was submitted on the basis of Council Regulation (EU) 2022/1854 of 6 October 2022, which provides for an emergency intervention to address high energy prices. It is envisaged that the Windfall Tax will apply retroactively as of 1 January 2022.

The Windfall Tax has been adopted by the House of Representatives on 24 November 2022.

The Windfall Tax is intended to be levied on entities that (i) are subject to Dutch corporate income tax (CIT), and (ii) in their financial year starting in 2022 (the Contribution Year) obtain at least 75 per cent of their net turnover from economic activities in the field of hydrocarbon extraction, mining, petroleum refining or the manufacture of coke oven products (as referred to in Regulation (EC) No. 1893/2006). The Windfall Tax will have retrospective effect, as it is (in any case) levied over the 2022 profits of in-scope companies.

The excess profit is taxed at a rate of 33 per cent.

For the calculations and mechanics above, entities that are part of a CIT fiscal unity will be treated as stand-alone entities. In practice, the administrative burden of calculating every entity’s stand-alone profits for the previous four years may be limited. It could result, however, in increased complexity as taxpayers have to perform intra-fiscal unity transfer pricing analyses.

The Windfall Tax will be a self-assessed tax (‘aangiftebelasting’), which means that the tax due is formalised once the taxpayer has filed a tax return (thus comparable to the VAT system).

The return must be filed, and the Windfall Tax must be paid, within seventeen months of the end of the Contribution Year. This extended period is required as the mechanics/calculations underlying the Windfall Tax depend on the 2022 CIT return, and in practice, due to extensions of filing periods, 2022 CIT returns are filed in approximately the same period. Consequently, the statute of limitations for imposing an additional Windfall Tax assessment is extended from the regular five years to seven years after the end of the Contribution Year.

To mitigate the tax authorities’ recovery risk, if a taxpayer is included in a CIT fiscal unity, each of the other companies that are or were part of that fiscal unity during the Contribution Year shall be jointly and severally liable for any unpaid Windfall Tax. In addition, if a taxpayer emigrates from the Netherlands, the Windfall Tax remains payable and each person responsible for the relocation is jointly and severally liable for any Windfall Tax due, unless such person proves that it is not to blame for the unpaid amounts. These secondary liabilities mirror the secondary liabilities that apply in the context of CIT.

The proposal has been discussed in parliament, and was adopted by the House of Representatives on 24 November 2022. So far, there has not been much pushback on the proposal’s retroactivity. Much of the discussion has been around the intended scope of the Windfall Tax. One political party argued that other sectors have also realised excessive profits and questioned why the proposal was limited to the fossil fuel industry only. The government did not engage with this point, and simply noted that the European Commission had proposed these measures for this sector.

As for the correction of incidental results: several political parties queried how incidental profits and/or losses will be dealt with when calculating the ‘reference profit’ and ‘excess profit’. The government stated that the Windfall Tax will be based on taxable profits for CIT purposes, and there will not be any specific rules/corrections for incidental profits and/or losses. The government noted that taxpayers are free to appeal or litigate if they disagree.

The legal basis for the underlying EU Regulation was also called into question, with multiple parties querying whether the Council was authorised to introduce a tax (measure) without unanimous consent of all Member States. The government indicated that the current energy crisis justified these measures on the basis of article 122 TFEU (which provides that certain measures may be taken by qualified majority instead of unanimous consent), and that the Netherlands is obliged to follow that.

In addition to the above discussions, several motions were proposed by certain members of the House of Representatives:

The Windfall Tax will now be sent to the Senate for a final vote.

For more on windfall taxes that are emerging across the world, see our blog and more detailed briefing available here. 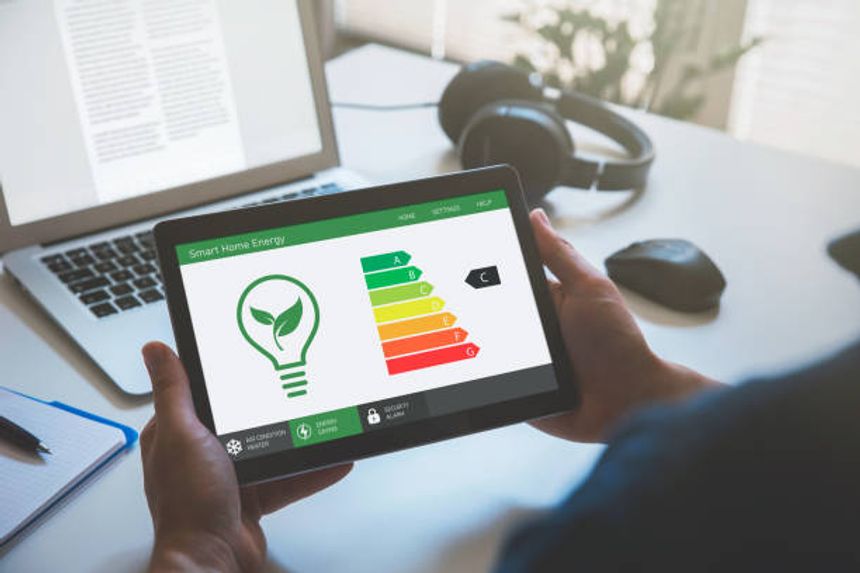