The English Court of Appeal’s recent decision in Gilham v Ministry of Justice, which states that judges are not protected by whistleblowing legislation as they do not fall within the category of ‘worker’, has again brought the significance of worker status to the courts.

In this case, District Judge Gilham argued that she was treated detrimentally after raising a number of concerns to a senior judge and that she should qualify for whistleblowing protection.

Gilham made three alternative arguments in the Court of Appeal:

On the first point, the Court of Appeal found that it was well established that judges are office-holders and not ‘workers’, and that the rights and obligations of a judge derive from statute and that Gilham did not have a contractual relationship in place with either the Ministry of Justice or the Lord Chancellor/ Secretary of State.

The Court of Appeal also found that there was no breach of Article 10 as there are other measures already in place to protect judges who exercise their right to freedom of expression by blowing the whistle. For example, Gilham as a County Court judge, is protected under the County Courts Act 1984 and the Judicial Discipline (Prescribed Procedures) Regulations 2014 from dismissal, from formal disciplinary sanctions and from any reduction in salary.

The Court of Appeal disagreed that Gilham’s position as a judge counted as an ‘other status’ for the purposes of Article 14. The distinction that Parliament had drawn in the legislation is that an individual would qualify for whistleblower protection if they have the relevant contractual relationship to fall within the category of employee or worker – the distinction was not based on the personal characteristics of judges or office-holders more generally. The Court of Appeal also found that there was no discrimination given the protections discussed above.

The Court of Appeal recognised that this decision creates a distinction between those employment rights accorded to workers which derive purely from domestic law (e.g. whistleblower protections) and those which derive from EU law (e.g. protection from discrimination), which it recognised “may not appear to be coherent or a particularly satisfactory state of affairs”. Gilham has applied for permission to appeal to the Supreme Court which, if granted, could give the Supreme Court an opportunity to examine this distinction in more detail. 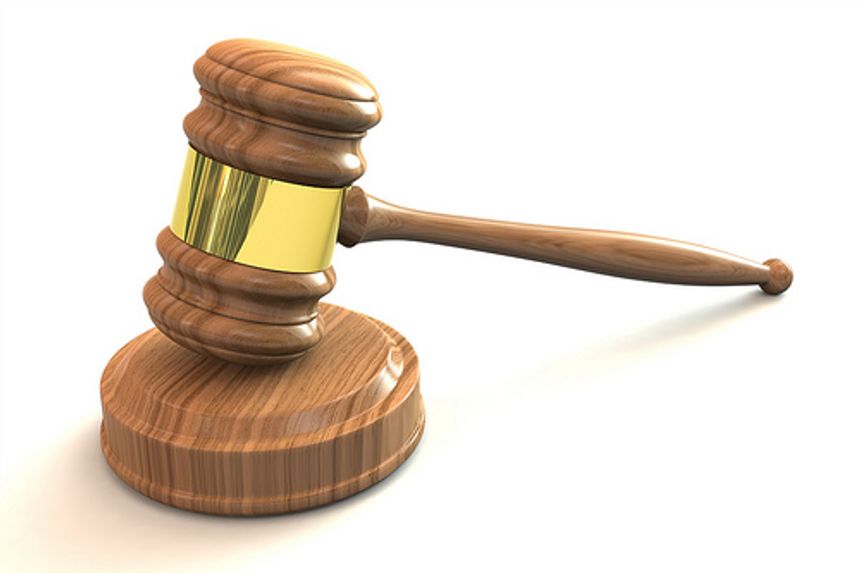