We summarise a number of key decisions from the English courts in 2019 in an article published on 30 January 2020 for Practical Law Magazine. A number of those cases are likely to have implications for financial institutions in 2020 and beyond.

The Supreme Court handed down its highly anticipated judgment in Singularis Holdings Limited (in liquidation) v Daiwa Capital Markets Europe Limited [2019] UKSC 50, in which it unanimously upheld the lower court’s decision that Daiwa had breached its Quincecare duty of care when it paid out approximately $204 million held to Singularis’s benefit on the instructions of the sole shareholder and a director of Singularis, despite the glaring signs that Mr Al Sanea was perpetrating a fraud on Singularis. No defence of attribution was available to Daiwa. This judgment, together with the Court of Appeal’s decision in The Federal Republic of Nigeria v JPMorgan Chase Bank NA [2019] EWCA Civ 1641, marks a revival of the Quincecare duty of care after almost 30 years in abeyance.

As in 2018, transactions entered into under master agreements continue to generate litigation, with the decisions providing important clarification to the industry on widely-used standard terms, and the application of those standard terms to unusual economic conditions. For example, the Court of Appeal confirmed that negative interest does not accrue on the cash collateral posted under the 1995 ISDA Credit Support Annex in The State of Netherlands v Deutsche Bank AG [2019] EWCA 771.

In the sphere of financial crime, the High Court’s decision in N v Royal Bank of Scotland [2019] EWHC 1770 provides reassurance to banks acting to freeze accounts that are suspected of being used to hold the proceeds of crime. 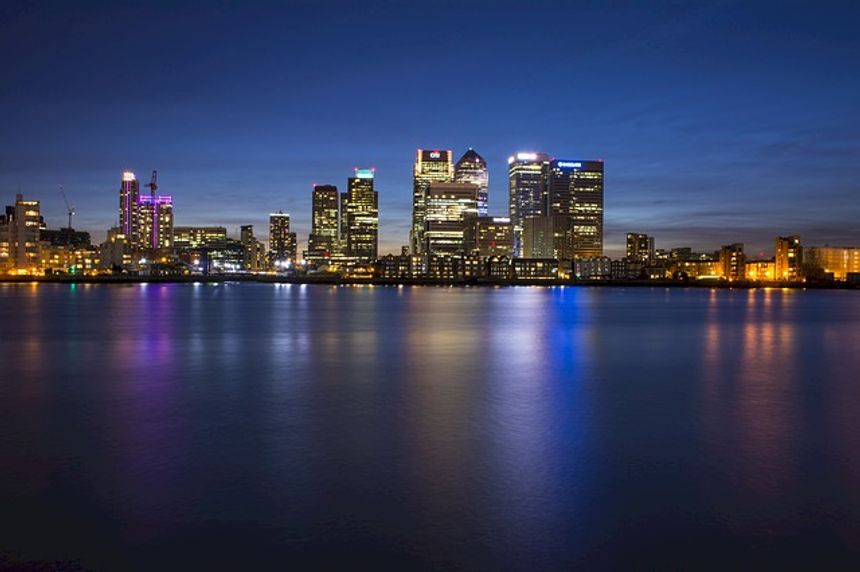