The gig economy was in the spotlight before the pandemic and it continues to be, with gig workers in many businesses having been kept busy during lockdown.

The pandemic has fuelled the debate about gig workers’ protection – adding to a fight that was already raging around worker classification (with a high number of reclassification claims having been brought by gig workers around the world).

However, not all those who claim worker status will succeed. In the recent preliminary ruling from 22 April (B v. Yodel Delivery Network Ltd (C-692/19)), the European Court of Justice (ECJ) suggested to a UK tribunal that there may be good reason not to classify the claimant courier as a worker under the EU working time directive (WTD) (although the ultimate decision rests with the tribunal).

The Watford employment tribunal referred the case to the ECJ, asking it to clarify whether the conditions in the service agreement of the courier would classify him as a worker under EU law.

The ECJ has already established that the concept of 'worker' in EU legislation has an autonomous meaning which is specific to the EU. This means that an 'independent contractor' under national law, can be classified as an employee under the EU law if the relationship is a putative employment relationship and the independence is merely fictitious.

After having analysed the objective nature of the activities carried out by the courier, as well as those factors that imply or deny the existence of a hierarchical employment relationship, the ECJ came to the conclusion that the courier did not fall under the concept of worker, because of the elements of his contract referred to above.

The ECJ found that the independence in this case was not notional and that the relationship between the courier and the platform was not a subordinate one. This suggested that the courier would not be a worker for the purposes of the WTD.

Challenges for the post-pandemic gig economy

The spread of the COVID-19 virus revealed some challenges for the gig economy. Drivers, couriers and other gig workers, who had to continue working despite the disruptions, were exposed to both financial and health issues.

To respond to this, some platforms introduced financial or other assistance to support their gig workers. It remains to be seen whether this support offered to gig workers will be interpreted by national courts as an indication of an employment relationship.

Recently, US courts have faced several reclassification bids by gig workers who assert that their platforms have put the public at risk by misclassifying drivers as independent contractors, causing drivers potentially infected with COVID-19 to keep working. The rationale behind such cases is obviously leveraging more rights, including sick leave.

One of the main highlights of B v. Yodel Delivery Network Ltd, is that reclassification of workers is a matter that falls under the discretion of the national courts.

However, a study of the European Commission – aiming to identify the challenges of the gig economy – has shown what case law in and across member states has already indicated: the rulings are contradictory as they reflect a case-by-case factual assessment.

Given this result, the Commission deems that the case law has so far done little to clarify the status of the gig workers.

For this reason and because of the very limited national legislation across the EU on the rights of gig workers, the Commission has made it a priority to propose EU legislation that provides for dignified, transparent and predictable working conditions for platform workers.

Such a proposal is expected next year and it is said that it will provide better information about the terms and conditions of collaboration, to allow gig workers to decline tasks on the condition that an explanation is given, access to effective dispute resolution mechanisms, appropriate personal data protection, and the right to collective bargaining.

The latter was reinforced by the Commissioner for a Europe Fit for the Digital Age last year. (Read more in this blog post.) Previously, platform workers have been in the focus of the EU through the directive on the predictable and transparent working conditions, which creates new minimum standards to ensure all workers benefit from more predictability and clarity as regards their working conditions.

Platform workers can fall within the scope of this directive if they are classified as worker under national laws. (Read more in this blog post.) Therefore, the expected legislation proposal reinforces the current directive on predictable working conditions, referring explicitly to platform workers and by ensuring them more rights (as listed above).

The pandemic is definitely a challenging time for the gig economy and is likely to play a role in shaping its future direction, with more calls for action to better protect gig workers.

It remains to be seen how the objective elements of the relationship between platforms and their workforce will be analysed in the future by the ECJ and national courts and what detailed steps will be taken towards the protection of gig workers, by the EU and/or local governments. 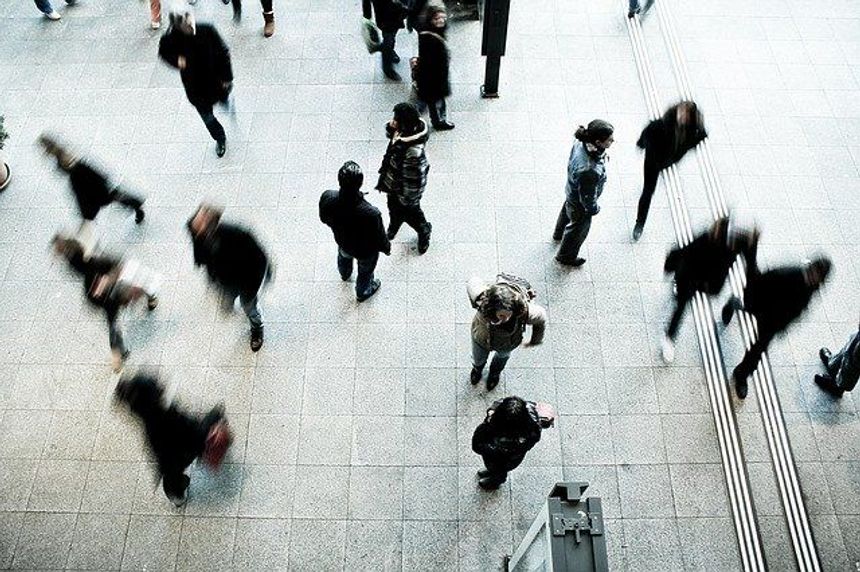