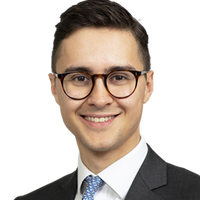 The payments sector has come under increasing scrutiny globally. Most recently, in September 2020, the UK Payment Systems Regulator (PSR) published its interim report for its market review into the supply of card-acquiring services. The report sets out a range of potential remedies to make it easier for merchants to search for a better deal and switch providers.

The FCA is going a step further than simply encouraging consumers to shop around by proposing a more direct intervention that impacts how insurance firms set prices, ie requiring firms to offer a renewal price that is no higher than the equivalent new business price for customers acquired through the same sales channel.

These reports act as an important reminder that businesses in the financial services sector should be assessing whether their practices and contractual terms are unduly discouraging customers from obtaining a better deal. Not taking proactive steps to identify and address such issues carries the risk of attracting greater regulatory scrutiny and more heavy-handed regulation in the future.

Concerns raised by stakeholders prompted the PSR to conduct a first holistic market review of the card-acquiring sector in the UK. With the COVID-19 pandemic accelerating growth in card payments and e-commerce, this will continue to be a focus area for the PSR.

The PSR has provisionally found that the supply of card-acquiring services does not work well for all merchants. Smaller merchants in particular could make substantial savings by negotiating, shopping around and/or switching providers, but many do not do so. Complex pricing and lengthy contracts were identified as removing the trigger point for merchants to consider alternative providers and switch in search of better prices.

The PSR is considering a range of possible remedies to lower barriers to switching:

Building on its interim report published in October 2019, the FCA identified evidence of some insurance firms using complex and opaque pricing techniques to identify consumers who are likely to renew with them each year and gradually increasing prices each year, a practice known as ‘price walking’. The FCA also identified the use of practices that can discourage consumers from shopping around. This results in loyal customers paying higher prices.

The FCA proposed remedies to address these issues, including:

The remedies proposed by the PSR and FCA focus on encouraging customers to shop around and switch. This has parallels to the approach taken in previous market studies and investigations, such as the host of demand-side remedies implemented by the UK Competition and Markets Authority (CMA) to spur customer engagement in the retail banking sector.

Drive to improve outcomes for smaller businesses and vulnerable consumers

Regulators are increasingly becoming concerned about the market power of large global companies and how this may impact those in a worse bargaining position, including smaller businesses and vulnerable consumers.

The PSR’s proposed remedies focus on smaller merchants. Meanwhile, the FCA’s report takes into account vulnerable customers in its design of the auto-renewal remedy. Rather than proposing an outright ban or opt-in approach to auto-renewal (which has the potential for serious consequences if vulnerable customers forget to renew their policies), the FCA is proposing to remove any price discrepancy between new contracts and renewals and to make it easier for customers to stop a contract from auto-renewing.

This illustrates how regulators have evolved in their approach: they are often not satisfied with ostensibly competitive market structures that function well for many customers if there is a customer segment that is disadvantaged or less well served.

Accordingly, businesses should pay particular attention to how their products and services impact smaller business customers and vulnerable consumers, and consider whether changes are required to ensure these customer groups are not unduly disadvantaged.

The PSR and FCA have proposed remedies impacting the contractual terms adopted by businesses, in particular limiting the use of auto-renewal contracts and removing terms that make it difficult to exit contracts (eg exit fees).

In its ongoing programme of work to tackle the so-called ‘loyalty penalty’ (ie where longstanding customers pay more than new customers for the same services), the CMA set out a list of core principles for businesses to follow, which include that ‘people must be able to exit a contract at least as easily as they can enter it’ and ‘auto-renewal should generally be on an ‘opt in’ basis upfront’.

The CMA is also running a consumer protection investigation in the anti-virus software sector, which is looking at, among others, ‘whether consumers expressly agree to be automatically renewed’.

With regulators increasingly focused on delivering ‘fair value’ to customers, consumer protection principles should be taken into account when designing, testing and reviewing products.

This illustrates the growing appetite for regulators to resort to price regulation where demand-side remedies are considered unlikely to improve customer outcomes. Indeed, the FCA specifically notes that ‘shopping around and switching merely to avoid price walking takes time and effort and can impose unnecessary costs on consumers and firms’.

When proposing this type of regulation, the FCA will typically take into account the impact on competition. For example, in the cash-savings market, the FCA is proposing to require firms to apply a single interest rate for all customers who have had their accounts open for 12 months, thereby seeking to preserve existing competition for new customers (eg by allowing introductory offers within the first year).

Looking ahead to further regulatory scrutiny in the payments sector

The PSR is not the only regulator reviewing the payments industry. Companies active in the sector can expect continued regulatory intervention not only in the UK but also the rest of Europe and beyond.

For example, in Europe:

More broadly, European Central Bank President Christine Lagarde has identified that a major trend in the global payments landscape is ‘the competition to dominate payments on a global scale’ with Europe falling behind in this particular race. Lagarde also identified that technology firms with large user networks are increasingly participating in the digital transformation of payments. These trends mean European regulators will likely continue examining the competitive landscape for payments in Europe, including the ownership of critical data and the impact on smaller players.

Regulatory intervention will likely shape the evolution of the payments sector over the coming years, so it is crucial for stakeholders to share their views with regulators, including the PSR. 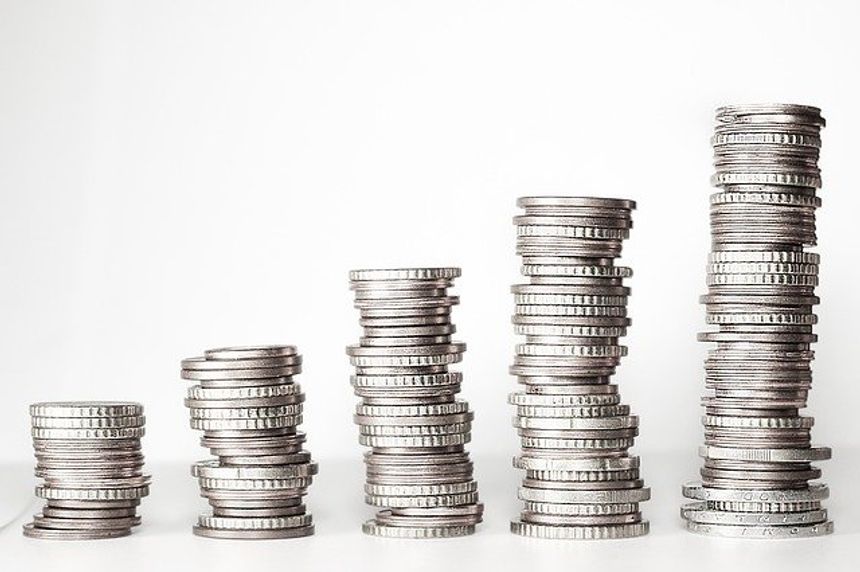