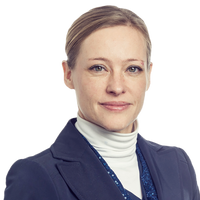 In a recent preliminary ruling, the European Court of Justice (ECJ) has recognised a natural person’s right to silence in insider-dealing proceedings before an administrative authority (similar to proceedings before the FSMA in Belgium).

The ECJ was asked for a preliminary ruling by the Italian Constitutional Court over insider-dealing proceedings before Italy's stock market regulator (Commissone Nazionale per la Società e la Borsa) (Consob).

Consob had imposed a series of administrative fines on a natural person for insider-dealing offences and failure to co-operate with regulatory proceedings. The individual concerned, after applying several times for postponement of the hearing in relation to the facts, had declined to answer questions during that hearing. The fines were imposed under national legislation implementing (the former) EU Directive 2003/6 and Regulation 596/2014.

The right to silence and its applicability in insider-dealing proceedings

The right to silence prevents an accused person subject to criminal proceedings from being forced to give evidence against their will.

This right is violated where a suspect is obliged to testify under threat of sanctions, and either testifies as a result of such a threat or is effectively sanctioned for refusing to testify.

The right to silence applies to any person who not only is a (potential) suspect in a criminal investigation but also could be subject to administrative sanctions of a criminal nature.

The ECJ in Consob confirmed that the right to silence could apply in the administrative insider-dealings case because:

While the Consob case applies only to insider dealing, it shows that right to silence applies to other proceedings where administrative sanctions of a criminal nature can be imposed to natural persons.

The extent of the right to silence

Under the right to silence, also clarified by the European Court of Human Rights (ECtHR) in Saunders v. UK and Ibrahim and others v. UK (among others), a person cannot be compelled to disclose any information or make any statements in the context of an interrogation that may be used against them in criminal proceedings. This applies even if the information is not directly incriminating but would, for instance, undermine the person’s credibility.

The ECJ in Consob repeated that the right to silence covers not only statements of admission of wrongdoing and remarks that directly incriminate the protected person but also information on questions of fact that may:

But competition law’s 'right to silence' is carved out

The ECJ also clarified that its analysis in Consob of the right to silence of a natural person who is the subject of insider-dealing proceedings is not affected by its case law on the European competition rules.

In competition law, the scope of the right to remain silent is narrower and does not amount to the ECtHR 'right to remain absolutely silent'. The competition law right to silence was introduced in Orkem v. Commission, where the Court held that it can only be exercised in respect of questions that aim to obtain an admission of wrongdoing.

In Consob, Advocate General Pikamäe justified this limitation based on the subject of protection (ie legal persons) and the need to balance the right to silence with the public interest (ie the effective enforcement of competition laws).

Based on a similar reasoning, the Court did not transpose Orkem’s narrow definition to Consob. Undertakings under investigation for infringement of competition law will thus benefit from a 'lesser' right compared to accused natural persons in the EU and continue to be obliged to actively co-operate with the Commission.

Because Consob has defined a new standard for a natural person's right to silence, we do however expect Consob’s definition to apply in national competition law proceedings when individual (criminal) penalties are envisaged (eg sanctions for failure to co-operate).

This ruling may reinforce the right to silence in other proceedings where administrative sanctions of a criminal nature can be imposed to natural persons. 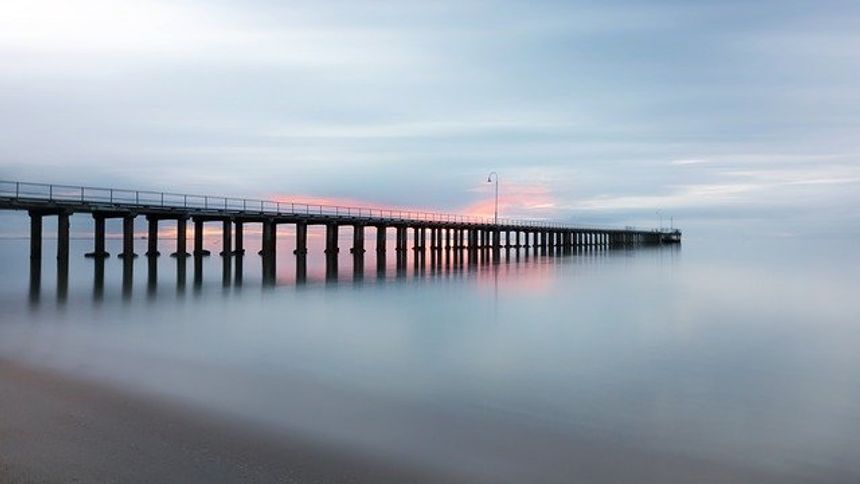