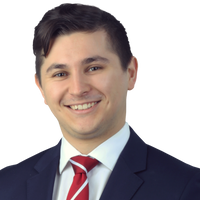 Notice requirements and corresponding time bars are common to construction contracts. Whilst the enforcement of time bars may have harsh consequences for a contractor, where properly drafted they will be enforced by courts, absent a valid reason excusing compliance with contractual notice requirements. The New South Wales Court of Appeal’s decision in Valmont Interiors Pty Ltd v Giorgio Armani Australia Pty Ltd (No 2) [2021] NSWCA 93 serves as a reminder that a court will not enforce time bars where unconscionable to do so.

Valmont entered a contract with Armani to provide construction and fit-out works for a retail store. Valmont was required to install joinery supplied by Armani. Armani engaged Sun Bright to supply the joinery on its behalf, who subsequently advised it could not meet the entire delivery timeframe. Armani directed Valmont to supply items that Sun Bright could not, for which Armani subsequently refused to pay. Armani asserted Valmont failed to comply with the contract’s variation procedure, resulting in a release or waiver of claim against Armani. Valmont asserted that Armani was estopped from relying on the contract’s time bar.

The primary judge found the parties on several occasions agreed to and paid variations without insisting on compliance with contractual notice requirements. Further, in correspondence, Armani encouraged Valmont to proceed with additional work on the basis that payment would be made, and without reference to contractual notice requirements. On that basis the judge found that Valmont had reasonably assumed, based on that previous conduct, that non-compliance was permitted and Armani was estopped from retrospectively relying on compliance with contractual notices, holding it otherwise would be unjust. The judge thus found notice requirements could not be relied upon to bar claims for works carried out prior to the critical date of 11 April 2016. On this date, Armani in communication made clear it would rely on the notice requirements, thereby displacing the prior assumption of non-reliance. As the joinery work was almost exclusively carried out after 11 April 2016, Valmont’s claim for joinery was rejected for failing to comply with notice provisions.

On appeal, the Court of Appeal agreed with the finding of estoppel, but found it continued to operate, at least for the purposes of the joinery claim, beyond 11 April 2016. The Court of Appeal noted that Armani had insisted on supplying the joinery which it ultimately failed to do. Having directed Valmont to supply the balance, Valmont was entitled to expect payment for that work unless its reasonable expectation was corrected in clear terms. The Court of Appeal found Armani had not done so through its 11 April 2016 communication, nor otherwise.

The Court underlined the importance of providing reasonable notice of an intention to depart from a reasonable assumption as to a state of affairs, in this instance, that contractual notice provisions would not be relied on. Notice of such departure will not be effective, and estoppel cannot be displaced, where notice is given after the time by which the assuming party (i.e. Valmont) would otherwise have been required to give its variation notice. By that point, irreversible detriment would be suffered and a party (i.e. Valmont) would be precluded from complying with contractual provisions. As such, even if the 11 April 2016 communication was sufficiently clear, Armani would still be estopped from relying on the contractual notice requirements. 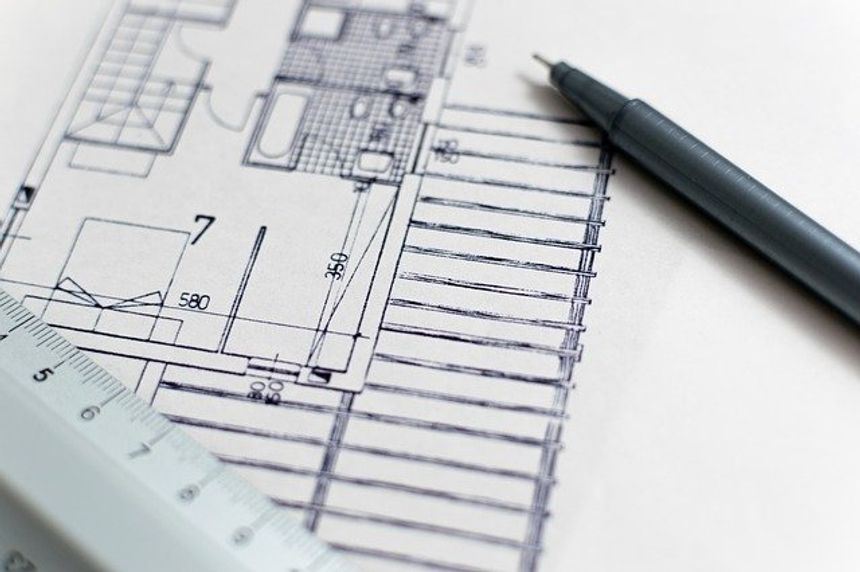