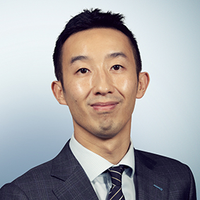 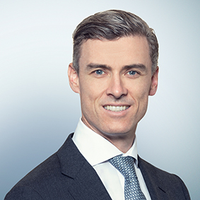 On 10 August 2021, the Securities and Futures Commission (SFC) issued its consultation conclusions (Consultation Conclusions) on its proposals to introduce an investor identification regime in Hong Kong for the securities market (HKIDR) and require the reporting of over-the-counter (OTC) securities transactions for shares listed on the Stock Exchange of Hong Kong (SEHK).

The HKIDR's purpose is to facilitate the SFC’s surveillance of transactions, and is broadly in line with the approach adopted in other jurisdictions, such as the U.S., the EU and Singapore. Currently, trade level information is generally only known to the SFC following issuance of a notice under section 181 of the Securities and Futures Ordinance (SFO).

Under the HKIDR, a unique identification code (referred to as the “Broker-to-Client Assigned Number” (BCAN)) will be assigned by regulated intermediaries to certain clients who have placed or propose to place (i) an on-exchange order; or (ii) an off-exchange order reportable to the SEHK under the SEHK’s rules (together “reportable order”), in securities listed or traded on the SEHK’s trading system. The BCAN will be submitted by the regulated intermediary to an SEHK-maintained data repository at the time of such reportable order.

In addition, regulated intermediaries are also required to submit client identification information (CID information) along with the client’s BCAN to the SEHK’s data repository and ensure that such CID information is kept up-to-date on an ongoing basis. Whilst a client will have a different BCAN from each of its brokers, the CID information will ensure all BCANs can be linked for surveillance purposes.

In terms of scope, the SFC has clarified that:

Under the new OTC reporting regime (OTCR), Relevant Regulated Intermediaries will need to report to the SFC securities transactions for shares and real estate investment trusts (collectively referred to as “shares”) under the following circumstances within three Hong Kong trading days:

For share transfers, information to be reported to the SFC under the OTCR include the stock name, stock code, quantity of shares, relevant date, price of the shares and CID Information of the transferor/transferee (as applicable).

In terms of scope, the SFC has clarified that:

Personal data of clients that are individuals

As personal data of clients that are individuals may be collected for the purposes of the HKIDR and OTCR, there are additional data privacy considerations. The SFC considers that the transfer of CID information and the BCAN to the SEHK will likely constitute a new purpose for the use of personal data under the Personal Data (Privacy) Ordinance (PDPO), and therefore Relevant Regulated Intermediaries should, as a matter of prudence, obtain prescribed consent from their clients for such new purpose.

In connection with the above, the SFC clarified in its Consultation Conclusions that:

Subject to completion of system testing and market rehearsals, the SFC is planning to implement the HKIDR in the second half of 2022 and the OTCR in the first half of 2023 by amending the Code of Conduct for Persons Licensed by or Registered with the Securities and Futures Commission. The SFC will be publishing additional guidance materials in connection with the implementation of the HKIDR and OTCR, including an implementation circular and the Consent Circular in September 2021.

In addition, the Hong Kong Exchanges and Clearing Limited has also recently issued an information paper and other technical specifications in relation to the HKIDR.

Implications of the new regimes

While the HKIDR and OTCR are not yet in effect, Relevant Regulated Intermediaries should start preparing themselves for the new regimes as the SFC has previously indicated that it expects CID information of existing clients to be submitted within a specified period before the implementation date of the HKIDR. SFC regulated persons should therefore start considering:

Relevant Regulated Intermediaries should start preparing themselves for the new regimes, as the SFC has previously indicated that it expects CID information of existing clients to be submitted within a specified period before the regimes' implementation date. 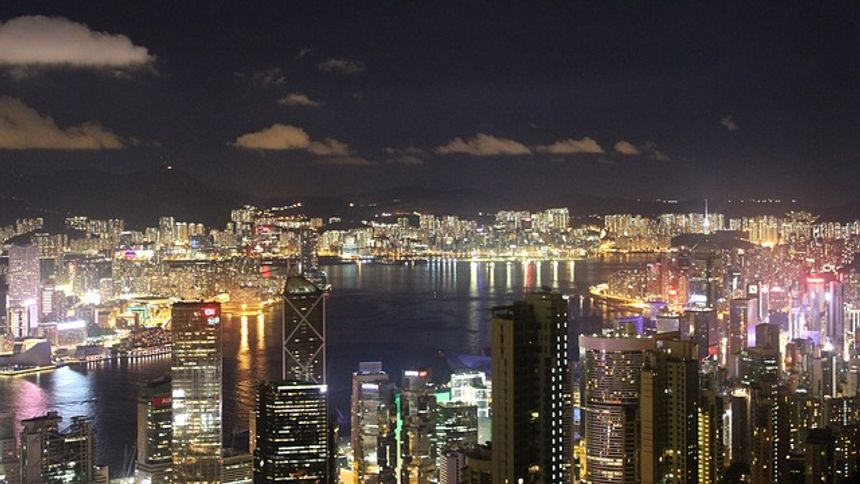