The recent UK Court of Appeal case of Walker v Co-operative Group has looked in detail at the “material factor” defence in an equal pay claim. At a time when many companies are under financial stress due to the COVID-19 crisis, it is particularly interesting that the Co-operative Group (the Co-op) was able to rely on at least two material factors relating to its rescue plan in 2014, when it was said to be “on the verge of financial collapse”.

Background to an equal pay claim

However, the sex equality clause has no effect where the employer can show that the difference in pay is because of a material factor, which causes a material difference between the claimant’s case and the comparator’s. The material factor must not be discriminatory on the basis of sex, either directly or indirectly.

This was an appeal from the Employment Appeal Tribunal by Ms Walker, the former Group Chief HR Officer (CHRO) of the Co-op. The appeal also discussed issues of sex discrimination, which we do not cover here.

At the start of 2014, the Co-op’s executive team was re-organised as part of the company’s rescue plan. Ms Walker was placed in a salary tier together with her male comparators, the Chief External Affairs Officer and the Group General Counsel (GGC). However, Ms Walker was paid a lower salary than both her comparators.

In February 2015, Ms Walker’s work was rated as equivalent to the work of each of her comparators under a JES. Ms Walker’s claim is based on this JES, rather than being a claim based on her performing “like work” or “work of equal value”.

The Court of Appeal found that there were four material factors which explained the difference in pay in February 2014. It is interesting that at least the first two of these relate directly to the Co-op’s rescue plan:

The Employment Tribunal found that, as at February 2014, none of these material factors were “tainted by sex”, i.e. discriminatory on the grounds of sex. However, the ET held that there had been a breach of equal pay legislation. It found that, at some stage between February 2014 and the JES in February 2015, the relative importance of the comparators’ roles had declined in comparison to Ms Walker’s role.

The Employment Appeal Tribunal overturned this decision, finding that there had been no new decision about pay since Ms Walker’s salary was set in March 2014, and therefore there was no basis for finding that the material factors listed above had ceased to apply.

In the Court of Appeal, Ms Walker argued that prior to February 2015, the material factors had become “historical explanations” and that the Co-op was required to prove that they remained material. The Co-op argued that, following the leading equal pay case of Glasgow City Council v Marshall, provided the material factor was not tainted by sex, the material factor need only be the cause of the difference in pay, and the employer did not need to justify it as an objectively good reason.

The Court of Appeal’s decision

The Court of Appeal dismissed Ms Walker’s appeal in relation to equal pay.

The Court did not accept Ms Walker’s argument that the Co-op was under a duty, once the rescue plan had started to succeed, to continually review the differences in pay between Ms Walker and her comparators.

The Court also confirmed, following Redcar & Cleveland BC v Bainbridge, that a JES cannot be relied on with retrospective effect to prove equal work.

The Court had regard to Marshall, which outlined the following test for a material factor:

In Walker v Co-op, Males LJ emphasised that the material factor defence only becomes relevant when the claimant has first proved she is engaged in equal work to her comparator. The ET had therefore erred in considering whether the material factor defence applied prior to February 2015, which was the point at which Ms Walker had proved equal work by reference to the JES.

The decision is also likely to be of particular comfort to companies which currently need to make difficult decisions in relation to remuneration and retention during this period of economic crisis. Where an employee is genuinely vital to the success of the business or there is a genuine flight risk that needs to be addressed, this case demonstrates that those circumstances are capable of being material factors which could defend an equal pay claim. Moreover, this could continue to be the case for some time into the future. The Court of Appeal declined to find any duty on the part of the Co-op to keep pay under continuing review once the rescue had been implemented. 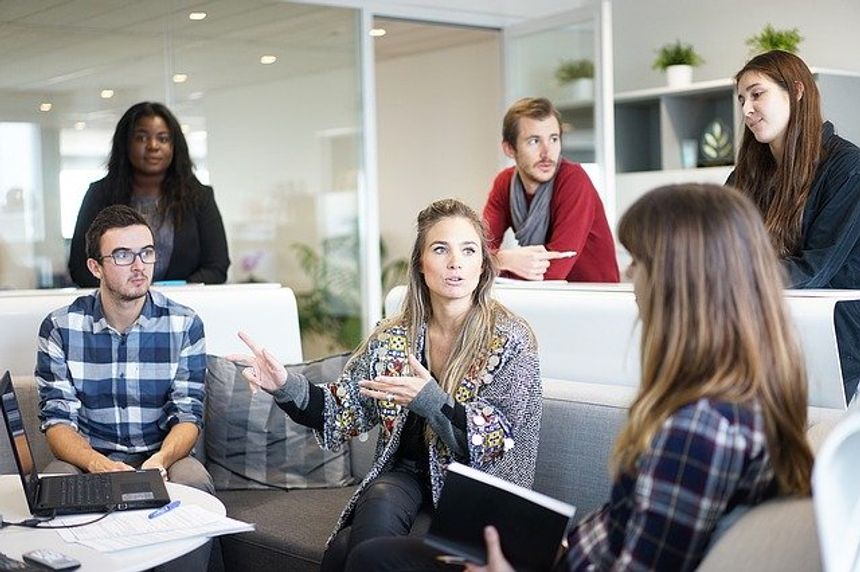 UK government decision means there will be no change to RPI until 2030
Dawn Heath, Charles Magoffin, Rebecca Webster