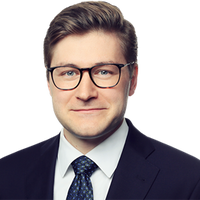 The German financial supervisor BaFin is becoming increasingly involved in the enforcement of consumer protection legislation. For example, last month BaFin intervened in interest rate adjustment clauses in savings schemes with premia. The supervisor has also announced that German credit institutions should comply with the Federal Court of Justice judgment relating to the enforceability of amendment clauses, and said it would intervene if they fail to do so.

This blog post gives a brief overview of BaFin’s consumer protection enforcement power, particularly in light of a judgment last month from the Administrative Court of Frankfurt am Main (7 K 2237/20.F).

Consumer protection legislation, such as the rules on unfair terms and conditions, is traditionally enforced in private law actions brought by individual consumers or consumer associations. BaFin’s power now constitutes an additional method to enforce these rules.

In a recent judgment, the Administrative Court of Frankfurt am Main clarified that BaFin must acknowledge the emergence of relevant case law of the Federal Court of Justice.

Facts of the case

In March 2017, the claimant (an online broker) announced it would charge a negative interest rate of 0.4 per cent on its clients’ cash accounts. Using its consumer protection power, BaFin banned the charge as it had, in BaFin’s view, not effectively been agreed on.

The claimant’s resulting action against BaFin was successful, with the court ordering that BaFin withdraw its decision.

The judgment is not yet legally binding and BaFin may pursue an appeal at the Hessian Higher Administrative Court.

Assessing the necessity of a supervisory intervention

In the present case, the court thus argued that BaFin could not intervene since relevant proceedings were pending at several Higher Regional Courts and the Federal Court of Justice.

Intervention in cases of non-compliance with case law

However, the court also said that the situation is different where relevant case law of the Federal Court of Justice already exists and supervised entities do not comply with it. In these circumstances, BaFin can assess whether such non-compliance constitutes a substantial violation of consumer protection legislation (verbraucherschutzrelevanter Missstand).

Supervised entities should be aware that BaFin may investigate breaches of consumer protection legislation in light of the Federal Court of Justice’s case law. However, the judgment of the Frankfurt court suggests supervised entities are protected against premature BaFin interventions. It remains to be seen whether BaFin will accept the ruling and, if not, whether the higher courts will follow the same reasoning as the Administrative Court of Frankfurt am Main. 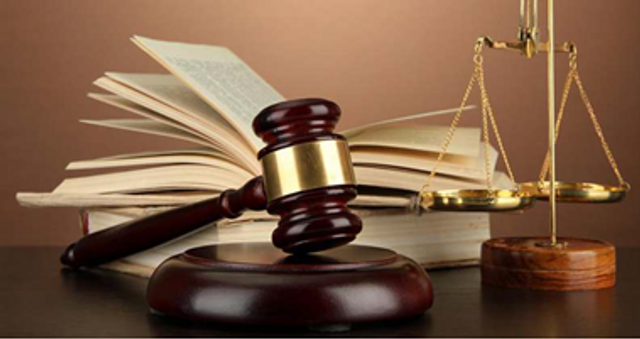