Since the introduction of pension freedoms in 2015, an estimated £80bn has been transferred out of UK defined-benefit (DB) pension schemes.

According to a recent Financial Conduct Authority (FCA) market-wide data study, a staggering 2,500 firms have advised on such DB to defined-contribution (DC) transfers.

With the FCA and the Pensions Regulator (TPR) taking the view that most individuals would be best advised to retain their DB benefits, combined with a growing media interest and an impending economic downturn, this issue is one that feels like it is not going to go away anytime soon. (See more on this in our previous blog.)

There are various options available to the FCA and, of course, there are others involved in this industry besides the independent financial advisers (IFAs), but IFA businesses are perhaps more likely to find themselves at the sharp end of further regulatory scrutiny. True, the volume of complaints is currently low, but will they remain that way as financial pressures build following the end of furloughing arrangements? Will the FCA act or will it leave customers to pursue their own remedies? Given the growing noise, is this a fertile area for class action lawsuits?

Professional Pensions has reported research from Lane Clark & Peacock (LCP), which shows a clear 'lockdown effect' on DB transfer enquiries. After a busy Q1, interest in potential transfers dropped sharply. Despite this, following a slight uptick in May, LCP predicts higher levels of enquiries as households come under greater financial pressure as a result of the COVID-19 lockdown.

We echoed this view in our previous blog – TPR has called these 'worrying times' for pension scheme members, and a recent House of Commons briefing paper has suggested that the full extent of this alleged 'multi-billion pound mis-selling scandal' might only come to light in the event of an economic downturn.

There are a number of potential actions in the FCA’s 'tool-box' to address any sub-standard advice including bringing individual enforcement proceedings, requiring IFAs to set up a s.404 consumer redress scheme or stripping IFAs of their permissions. S&M Hughes (trading as Crescent Financial), one of the firms to advise workers in the high-profile British Steel situation, lost its permissions and ability to trade this time last year.

As part of its efforts to improve standards in the market, today the FCA has published a policy statement on pension transfer advice (PDF), alongside a guidance consultation (PDF) document for those advising on DB transfers and the findings of its latest multifirm review into the suitability of pension transfer advice.

Among the key features of the new rules and guidance are a ban on contingent fee charging (except in certain limited circumstances) and a requirement for firms to consider an available workplace pension scheme as a receiving scheme for a transfer.

Of course, there are also potential customer routes to remedy – a claim against an IFA for professional negligence, a complaint made to the firm and then to the Financial Ombudsman Service (where the maximum award of £355,000 might be sufficient for many customers), or a claim to the Financial Services Compensation Scheme if the firm has stopped trading, for example. Claims by disgruntled members against employers or trustees who have arranged DB to DC transfer exercises also cannot be ruled out.

Clarke Willmott, the law firm representing a number of British Steel workers in compensation claims, has set out some of the relevant questions that would need to be considered in the context of future regulatory or legal proceedings. Who promoted the transfer? Was the individual cold-called? Did the individual meet their adviser face-to-face? Has the individual been advised about where their money will be invested after it is transferred and why? Are concerns over not transferring their pension being put into the individual’s mouth? Is the adviser only going to get paid if the individual agrees to the transfer?

It seems to us that DB-to-DC transfers are an increasingly 'hot' issue that may well boil over if transfer requests spike in the middle of a COVID-19-fuelled recession. Is it time for the IFA industry (and others?) to fasten its seat belt as this could be a bumpy ride? 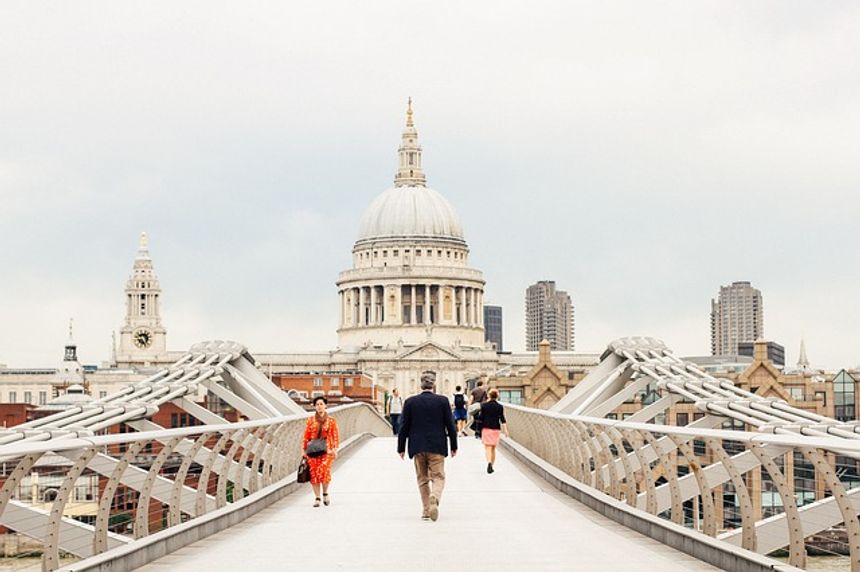